MOS-Alliansen and City Golf Europe sign a three year sponsorship agreement with City Golf as
the title sponsor of City Golf Tour (citygolftour.se). City Golf will sponsor the tour with 150
000 SEK (15 000 EUR) per year from 2021 to 2023. The sponsorship will primarily go towards
funding the prize pot of the tour final, which in its inaugural season will be played in
Sundsvall on September 5 2021.

“We are happy and proud to be able to contribute to the progress of minigolf in Sweden",
says City Golf CEO Tom Lundgren. “With our long term commitment to City Golf Tour we hope
that the sport will continue to grow in the years to come."

City Golf Tour will be played over a number of qualification competitions at different venues
in Sweden during 2021. The top players will qualify for the tour final, where 54 skilled
athletes get the chance to compete for over 100 000 SEK (10 000 EUR) in prize money. 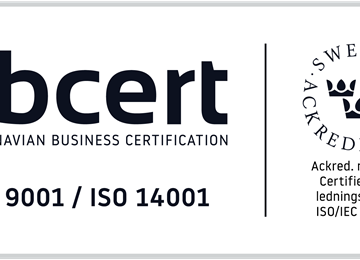 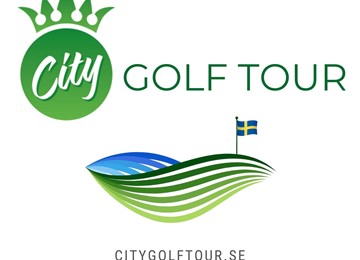 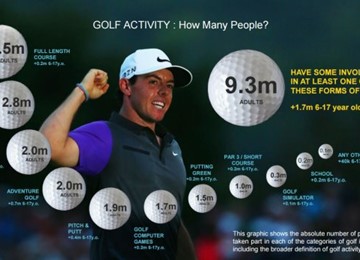